Well, here you’re working for money. Is everyone aware of that? You’re swapping your life on an hourly basis.

It doesn’t matter what rate you charge, you’ve still got to show up.

Over here, this is money working for you. Everyone kind of knows this intellectually, but if you don’t make this move, it’s not a 95% chance. It’s a 99.9999% chance, because, guess what? This is going to stop.

I know you know that, but maybe you’re not wanting to know it, if you know what I mean. I would say if you’re not prepared to learn to become a true investor and learn how to do these sorts of things, I would stop work as soon as you could, and go on the dole and start practicing while you’re still young. Get used to it. You know what I mean? Then you don’t have to worry about all this nonsense and turn up to seminars or trainings or anything.

Which is fine. It is a big juggle, very hard. But my experience is people come to my events, they’re curious, but wanting to make a change. They’re trying to figure out what the other solution is, yes? They know it’s not easy, but yet it’s probably simple. Does that make sense to everyone?

So this move is my strategy. It’s not a get rich quick, it’s a get wealthy slowly. It’s a do it step by step, but it’s courageous. It’s definitely courageous, because there’s something about you guys. You stick to what you’re doing. You’re kind of comfortable in the uncomfortableness of it. Do you know what I mean? 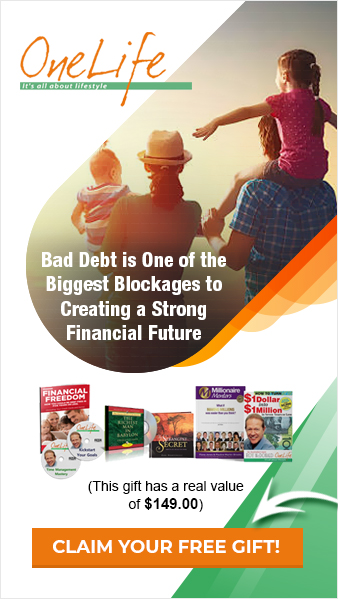